Life-size scenes with over 75 mannequins of civilians and soldiers plus countless vehicles literally plunge the visitor into the period.
Exceptional, the reconstructed street has a sound system with shops, houses and an authentic blockhouse.

The French people’s everyday life during the Occupation is explained by detailed panels.

A museum that’s loved by women, men and children...
A must-visit on the D-Day beach tour

Experience D-Day through the eyes of a paratrooper

The Airborne Museum lies in the heart of Sainte-Mère-Eglise opposite the church tower where the paratrooper John Steele landed. The Airborne Museum’s spectacular and realistic displays bring D-Day to life alongside American paratroopers from the 82nd and 101st airborne divisions. From preparing for the landings in England to the battles that led to freedom, you will join the airborne troops on the road to Victory.

Uncover an exceptional collection of historical items, an authentic glider and C-47 plane which took part in the D-Day operations.

New: Prepare to experience the parachute drops of June 6th 1944 in the brand new Operation Neptune building! Hop onto the C-47 plane in England at night, land on Sainte-Mère-Eglise Square in the midst of battle and take part in future operations.

Normandy Sightseeing Tours is a sightseeing company with a guide service specialising in touring Normandy and Western France.

Our guides will be delighted to share their wealth of knowledge about the D-Day beaches and Battle of Normandy during private excursions or group guided tours. Our region’s fascinating history will take you back to medieval times with the Bayeux Tapestry and William the Conqueror then up to summer 1944 when the allied troops came to liberate Europe.

You can also learn of Joan of Arc’s fate on a trip to Rouen, follow the Impressionists’ Road or relive France’s monarchy in the Loire Châteaux. We provide a shuttle service as well as trips to tourist attractions.

Relive their stories and heroic battles to liberate the region.
The museum has hundreds of authentic and moving pieces and the famous Pegasus Bridge, the first bridge to be liberated in France.
A life-size replica of a period glider is exhibited in the museum grounds.

This memorial and cultural centre pays tribute to the 45,000 Canadians who lost their lives during the Second World War. www.junobeach.org 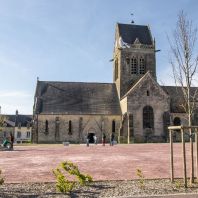 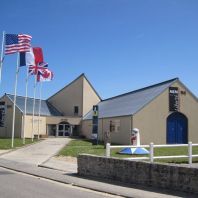 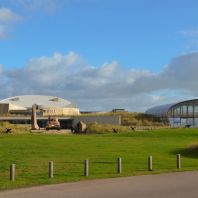 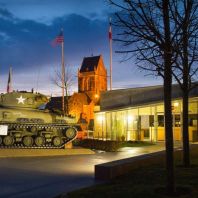 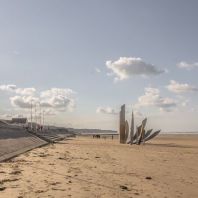 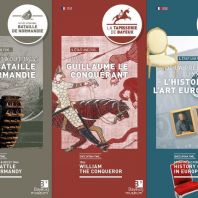 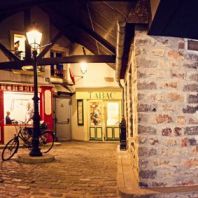 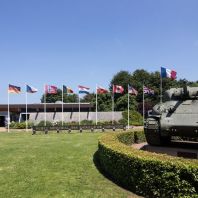 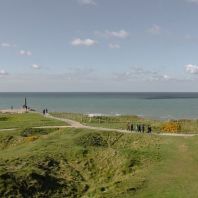 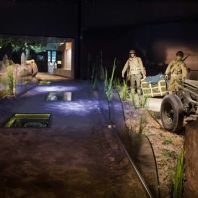 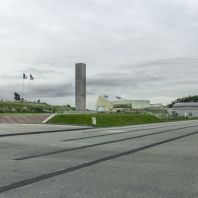 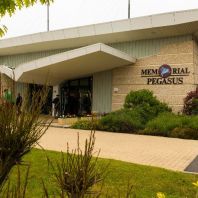